you will learn about creating an arp spoofing program which will make you able to put yourself in the middle of a communication so that you could listen to all the clients data and capture their username and passwords . then you could launch the dns spoofing to redirect victims to other places one of which is you own malicious website that you would know how to create . you would also know how to create a sniffing program yourself and how to get different packets from clients and change the to meet your own purpose which is to hack them and get access to them because you are forwarding them to places which have been provided with malwares like backdoor that you would know how to create too .

there maybe plenty of other courses with the same subjects as this course . the difference of this course is that rather than how something is done (which most courses are about) , you would know why something is done. in order to fine the answer of this question you should know all the details about a subject . thats why that instead of teaching you about different modules and codes we will introduce you the most important and low level module in python which is raw socket . because don’t forget if you just want to copy/paste code you could search it online. but you would want to know all the knowledge behind what you are doing .

in this course , first we will teach you about linux important command so you will be familiar and comfortable to work with the kali linux as the most important operating systems for hackers. after that we will teach you about basic python so that you will be ok with some basic command as we go along . after that in each section we will first learn about networking concepts by going to the deepest level and after that we start to create the security tools for network hacking using python different modules . at first we will implement our security tools using scapy which is a high level library in python and after that we go deeper by creating them using sockets and at last the raw sockets .our different sections of security tools includes :

1- arp spoofing :  we will learn about all the details of how client starts to work in a network and also everything about different protocols like dhcp and arp . we learn about different sections and fields in an arp packet . somehow that you will completely learn why a protocol would have some vulnerability . after that we will create our arp spoofing program using scapy . and after that we will introduce you to sockets and raw sockets . and at last we will be creating our arp spoofing program using raw sockets .the difference about raw sockets with other modules is that you as the programmer should take care of everything so you have to know a high level of knowledge .and after that we will spy on victims by capturing their usernames and passwords.

2- sniffing program : in this section first we tell you how we could capture packets in general and we show a demo about it to you using scapy. but after that again we will go deep by using raw sockets . we start to capture packets in raw binary format and we will introduce you to different libraries and modules to how to convert them in a more human readable form . such modules include binascii , struct , chr ,  ord and so on. and after that in each section we will unpack and parse one section header until we get to the application layer data . by doing this section you will learn why packet sniffers like wireshark or libraries like scapy work as they do . because the important thing is the answer to why questions and not how.

3- dns spoofing program : in this section first we will teach you about dns protocol . how it works and all the different headers and fields in this protocol . after that you will understand yourself that why there is a vulnerability in this protocol so that you exploit it as dns spoofing  . but again we won’t be using already made modules but rather we will start to implement the application ourselves using python .

4- client-server communications : we will teach you about what a client-server based communication is . and how to setup a server by listening at specific port numbers while you have created and bound your socket with a nic(network interface card) .

5- http redirection and manipulation : you will learn the format of a http packet and how you could forward the http packets that you have received from other victims which you have launched the arp spoofing attack against and therefore you have access to their packets to other location including your malicious website .

please put it on ZippyShare better .

Sir Zippyshare deletes the file after one month of inactivity and it takes so much time and data to upload the files again & again on Zippyshare so we don’t upload the courses on Zippyshare now which are more than 4 GB in size. 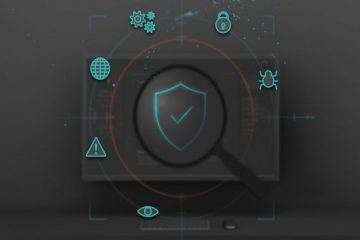 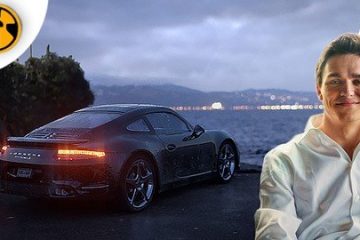 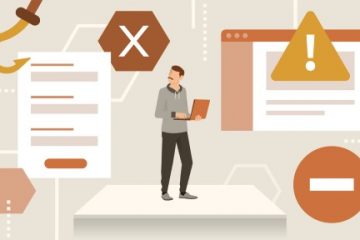