Working with Microservices in Go (Golang)

For a long time, web applications were usually a single application that handled everything—in other words, a monolithic application. This monolith handled user authentication, logging, sending email, and everything else. While this is still a popular (and useful) approach, today, many larger scale applications tend to break things up into microservices. Today, most large organizations are focused on building web applications using this approach, and with good reason.

In this course, we’ll develop a number of small, self-contained, loosely coupled microservices that will will communicate with one another and a simple front-end application with a REST API, with RPC, over gRPC, and by sending and consuming messages using AMQP, the Advanced Message Queuing Protocol. The microservices we build will include the following functionality:

All of these services will be written in Go, commonly referred to as Golang, a language which is particularly well suited to building distributed web applications.

We’ll also learn how to deploy our distributed application to a Docker Swarm and Kubernetes, and how to scale up and down, as necessary, and to update individual microservices with little or no downtime. 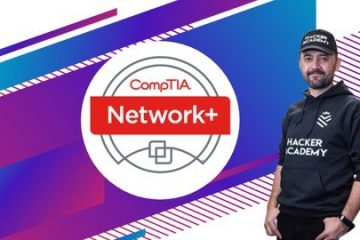 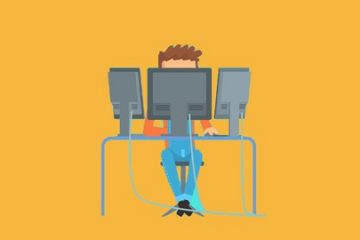 Welcome to this course. Intrusion detection systems are used to detect anomalies with the aim of catching hackers before they do real damage to a network. An Intrusion Detection System is a monitoring system that Read more… 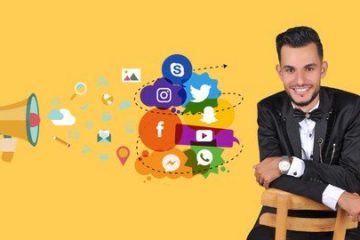 Welcome to the Python language proficiency course for social media services Through which we will work on understanding, analyzing and programming Web requests and learn how they work and how to analyze them highly The Read more…