Virtual Private Network, or what we normally call as VPN, is being very populated in the last 10 years. With VPN’s, companies are able to connect to each others in a secure way via the internet. Also mobile users are able to connect to their office network in any place they are but just having internet service on their device and a VPN client installed.

This course will be based on LABS, so you will see all steps needed to make your router as a VPN server or a VPN client and what are the steps to follow to make them work.

Don’t wait and register to this course and gain knowledge about VPN on MikroTik.

I look forward to see you in my course 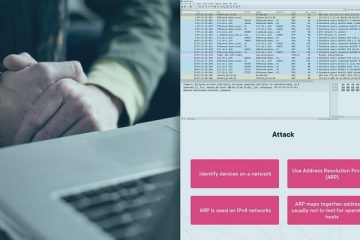 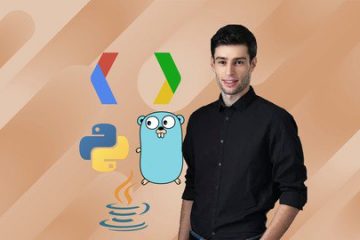 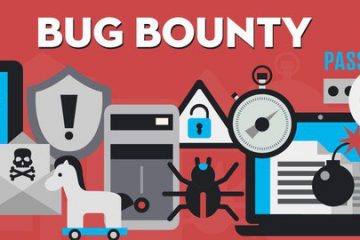