OpenSIPS is one of the most popular open-source SIP servers in the market. The project started in 2008 as a fork of the SER project and it has evolved with new versions every year
The SIP and OpenSIPS skill is one of the most valuable for those pursuing a career in the telecommunication market. It is not hard to find jobs in this area with six-figures.

With OpenSIPS you can:

While this course was created to be a preparation course for the OpenSIPS Bootcamp, it is an excellent introductory course to OpenSIPS.

By the end of this training, you should be able to: 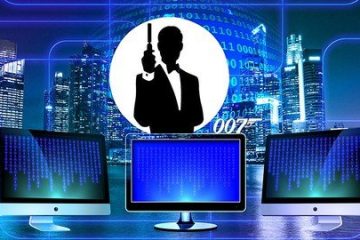 The Secrets of OSINT (Open-source Intelligence)

Information is the king today. If you have it, you’ll be able to make the right decisions and win. If not, you will be taken advantage of and lose. It relates to any area of Read more… 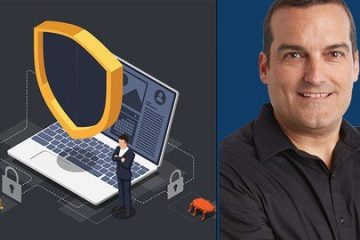 Ethical Hacking: Ultimate Kit for Certification and Beyond

This is the Ethical Hacking course you have been looking for. This kit is jam-packed with the lectures, quizzes, practice exams, flashcards, and Hands-On Lab assignments you need to be successful in the pursuit of Read more…