SQL injection, also known as SQLI, is a common attack vector that uses malicious SQL code for backend database manipulation to access information that was not intended to be displayed. This information may include any number of items, including sensitive company data, user lists or private customer details Learn SQL Injection and solve 100 CTF in 2022 methods.

WHY SQL INJECTION IS DANGEROUS?

SQL injection attacks pose a serious security threat to organizations. A successful SQL injection attack can result in confidential data being deleted, lost or stolen; websites being defaced; unauthorized access to systems or accounts and, ultimately, compromise of individual machines or entire networks

SQL injections typically fall under three categories: In-band SQLi (Classic), Inferential SQLi (Blind) and Out-of-band SQLi. You can classify SQL injections types based on the methods they use to access backend data and their damage potential.

The attacker uses the same channel of communication to launch their attacks and to gather their results. In-band SQLi’s simplicity and efficiency make it one of the most common types of SQLi attack. There are two sub-variations of this method:

The attacker sends data payloads to the server and observes the response and behavior of the server to learn more about its structure. This method is called blind SQLi because the data is not transferred from the website database to the attacker, thus the attacker cannot see information about the attack in-band.

The attacker can only carry out this form of attack when certain features are enabled on the database server used by the web application. This form of attack is primarily used as an alternative to the in-band and inferential SQLi techniques.

Out-of-band SQLi is performed when the attacker can’t use the same channel to launch the attack and gather information, or when a server is too slow or unstable for these actions to be performed. These techniques count on the capacity of the server to create DNS or HTTP requests to transfer data to an attacker. 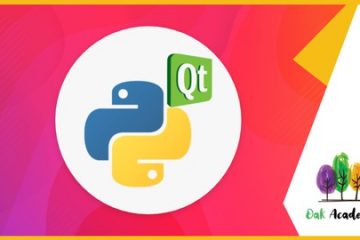 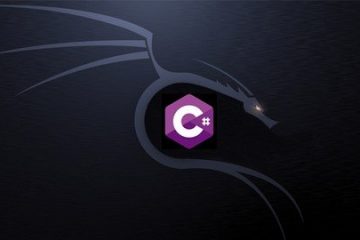 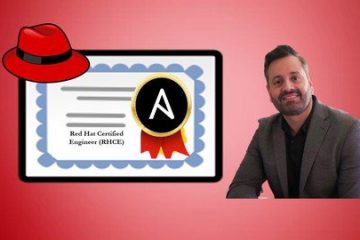