Understand what makes Unity the world’s most widely used real-time 3D development platform and explore its powerful features for creating 3D and 2D games, as well as the Unity game engine and the Microsoft Game Dev, including the Microsoft Azure Cloud and Microsoft Azure PlayFab services, to create games.

You will start by getting acquainted with the Unity editor and the basic concepts of Unity script programming with C#. You’ll then learn how to use C# code to work with Unity’s built-in modules, such as UI, animation, physics, video, and audio, and understand how to develop a game with Unity and C#. As you progress through the chapters, you’ll cover advanced topics such as the math involved in computer graphics and how to create a custom render pipeline in Unity with the new Scriptable Render Pipeline, all while optimizing performance in Unity. Along the way, you’ll be introduced to Microsoft Game Dev, Azure services, and Azure PlayFab, and using the Unity3D PlayFab SDK to access the PlayFab API.

By the end of this Unity book, you’ll have become familiar with the Unity engine and be ready to develop your own games while also addressing the performance issues that you could encounter in the development process. 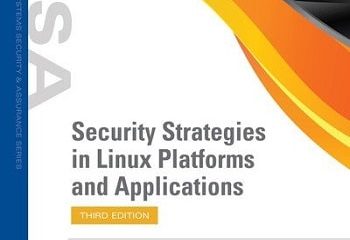 The third edition of Security Strategies in Linux Platforms and Applications covers every major aspect of security on a Linux system. Using real-world examples and exercises, this useful resource incorporates hands-on activities to walk readers through the Read more… 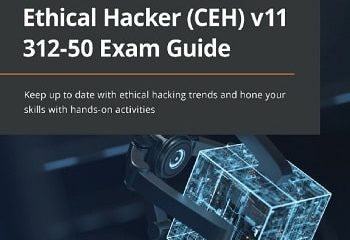 With cyber threats continually evolving, understanding the trends and using the tools deployed by attackers to determine vulnerabilities in your system can help secure your applications, networks, and devices. To outmatch attacks, developing an attacker’s Read more… 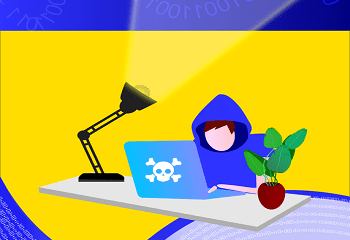 Learn how to find interesting behaviour and flaws in JavaScript. Reading this book you will find the latest and greatest techniques for hacking JavaScript and generating XSS payloads. Includes ways to construct JavaScript using only Read more…