Everything About Kali Linux OS

Welcome to this course,

We will not be going through every single tools on Kali Linux but we will be studying about that operating system and how to use it.

We will be going through installing Kali in PC as well as Virtual Machine and much more.

Go through the Introduction part to know more about the course so that you will know the content of the course and make a good decision to buy this course for you.

Here is some details about Kali Linux which is a PenTesting Distribution.

What is Kali Linux, and what is a Penetration Testing Distribution?

Kali Linux has a direct lineage from this original distribution, running on through BackTrack Linux, and now is Kali Linux.

What are the makings of a great penetration testing distribution? What a penetration testing distribution is judged on has changed over the years. Originally it was just how many tools did it hold. Then it was did it have package management, and how often were they updated? As we have matured, so has the features that we need to provide. The true indication of a great Penetration Testing distribution is the selection of useful and relevant features that it offers security professionals. What kind of features are we talking about? We’re happy you asked! We’ve made a short list of some of these Kali Linux features, and linked them to their respective sources.

Threat Hunting with the Elastic Stack

This skill is intended to use the Elastic Stack to hunt for cyber threats in your network. With this knowledge and experience in place, you will be able to leverage Elastic’s capabilities and functions to Read more… 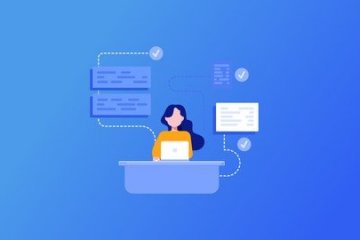 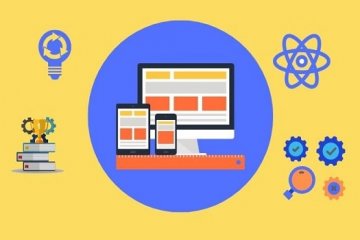 Hi && welcome to the React Web Development, the course that will take you from a beginner react developer all the way to become an advanced react developer. in this course we are going to Read more…