ETHICAL HACKING FOR BEGINNERS AND DUMMIES

The term hacking has been around for a long time now. The first recorded instance of hacking dates back to the early 1960s in MIT where both the terms, ‘Hacking’ and ‘Hacker’ were coined. Since then, hacking has evolved into a broadly followed discipline for the computing community. Understanding the reason why an individual may want to infiltrate or hack into a system is usually the most difficult task, the intention behind cyber-attacks usually allows room for prevention as the user may be able to defend against any possible system vulnerability. EH is used as a penetration testing tool in order to prevent breach of basic rights, privacy and free will. Ethical hackers are usually professionals or network penetration testers who use their hacking skills and toolsets for defensive and protective purposes. Then again there are three sorts of programmers: Black Hat, Grey Hat and White Hat as indicated by (Hoffman 2013). White Hats are usually software engineers that hack for good, and hack with respect to corporate/business networking structures. A Grey Hat hacker may do things imperfect in nature, however not to intentionally hurt people or damage systems, unless there is a genuine positive result. A Black Hat Hacker will maliciously misuse computers and networks with pernicious aim, with no legitimate reason. Hacking also means accessing a system that one is either not authorized to access, or who accesses a system at a level beyond their authorization, clearly abandoning the possibility of ethics being applied to it. The rise in cybercrime is a major breaching issue for organizations and it has been reported that over 30,000 SME websites are hacked daily. The need for advanced cyber security is a necessity to fight of Black Hat Hackers, and organizations all over the world need to start implementing such procedures to protect their businesses, but the costs related to EH make it impossible for smaller companies to cope. EH is gone beyond just professionals as universities all around the world have been offering courses to graduate and undergraduate students to increase their understanding on how to protect data and apply security procedures in an ethical way. Making it easier for organizations to employ talent rather than pay for services from external organizations, however teaching young students the profession of hacking without knowledge of their intent could be suicidal. EH can be applied to many circumstances however this paper will discuss the advantages and disadvantages of EH within three separate sectors, education, business and governmental to allow the reader to truly understand and grasp the importance of the subject at hand. 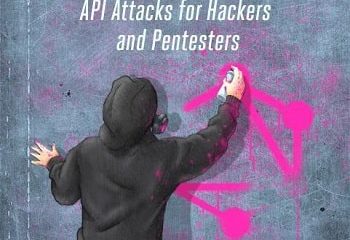 Web applications are increasingly using the query language GraphQL to share data, but the security of these useful APIs is lagging behind. Written for hackers by hackers, this hands-on book teaches penetration testers how to Read more… 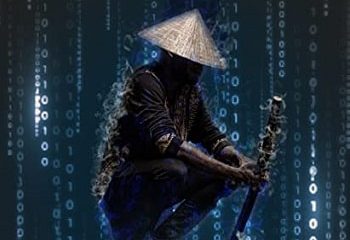 Advanced Security Testing with Kali Linux – the last book in my offensive security with Kali training books. This book picks up where my previous ones left off and dives deeper into more advanced security Read more… 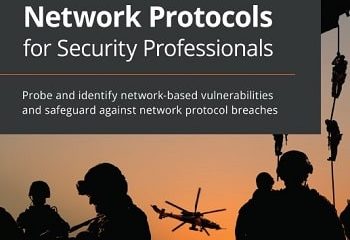 With the increased demand for computer systems and the ever-evolving internet, network security now plays an even bigger role in securing IT infrastructures against attacks. Equipped with the knowledge of how to find vulnerabilities and Read more…