Whether you want to get your first job in IT security, become a white hat hacker, or prepare to check the security of your own home network, Oak Academy offers practical and accessible ethical hacking courses to help keep your networks safe from cybercriminals. Penetration testing skills make you a more marketable IT tech. Understanding how to exploit servers, networks, and applications means that you will also be able to better prevent malicious exploitation. From website and network hacking, to pen testing in Python and Metasploit, Oak Academy has a course for you.
This course is focused on the practical side of penetration testing and ethical hacking but I also will share with you the theory side of each attack. Before jumping into Penetration Testing or other practices with Ethical Hacking tools you will first learn how to set up a lab and install needed software on your machine.   In this course, you will have a chance to keep yourself up-to-date and equip yourself with a range of Ethical Hacking skills.
Our Student says that: This is the best tech-related course I’ve taken and I have taken quite a few. Having limited networking experience and absolutely no experience with hacking or ethical hacking, I’ve learned, practiced, and understood how to perform hacks in just a few days.
I was an absolute novice when it came to anything related to penetration testing and cybersecurity. After taking this course for over a month, I’m much more familiar and comfortable with the terms and techniques and plan to use them soon in bug bounties.

No file is corrupt sir…. I suggest you to download the course again and unzip it again. 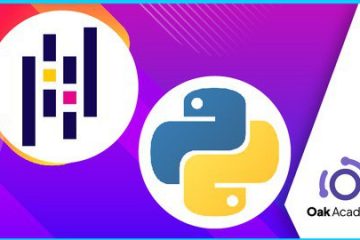 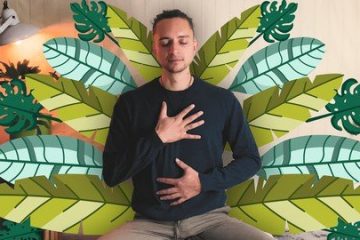