Timesaving and Use-Cases constitute the spirit of this course. That is why it is designed to be learned fast and practical.

We set our goal to make you feel confident when dealing with the command line of any Linux distribution in production environments so that you can put your skills to work in as little time as possible. How do we do that? During this course, you will see hundreds of Linux command-line tools and you will write hundreds of lines for Shell Programming or as some may be used to call it, Bash Programming, so by end of the course, you have built a relatively robust understanding of different aspects of Linux for real life and work projects.

Topics & some of the shell tools we cover in this course:

long story short: Your learning approach in this course is the same way as you probably learned how to ride a bike! Remember? Even if you haven’t, you will learn Linux Command-Line and Shell Scripting (Bash scripting) with us anyway! Just keep do-along with each video and code-along with each project.

Since different work environments are built-up with different Linux distributions, this course is inspired by LPIC Certificate and therefore is built vendor-neutral, meaning no matter RedHat based, or Debian forked, e.g. CentOS, OpenSUSE, Ubuntu, Kali, or even Windows Subsystem for Linux (WSL 2), you will learn their differences and will start doing real things in their shell.

Here is an overall conceptual breakdown of the course:

By the end of the course, you will have the ability to confidently apply the skills and grounded knowledge you learned during this course in different productive workplaces within divergent computing and IT branches such as Ethical Hacking, IT Security, IT Administration, Cloud Security, Networking, Linux Development, and much more.

links are not working 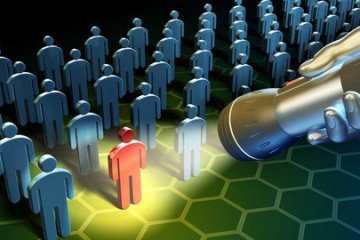 Description In this course, we will examine the concepts of Threat Detection in an Enterprise using the Microsoft tools and security services for On-Premises, Hybrid and Cloud environments. You will go through several threats and Read more… 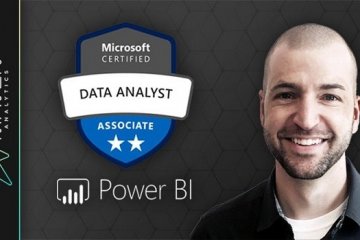 Description See why Maven Analytics courses are among the TOP-RATED and BEST-SELLING courses on Udemy: “Some of the BEST courses I’ve ever taken. I’ve studied several programming languages, Excel, VBA and web dev, and Maven is among the Read more… 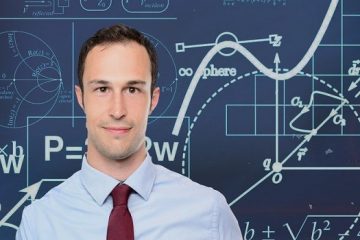 Description Are you aiming for a career in Data Science or Data Analytics? Good news, you don’t need a Maths degree – this course is equipping you with the practical knowledge needed to master the Read more…